General contracting – what is it and how does it work?

Main « Investor's guide « General contracting – what is it and how does it work? 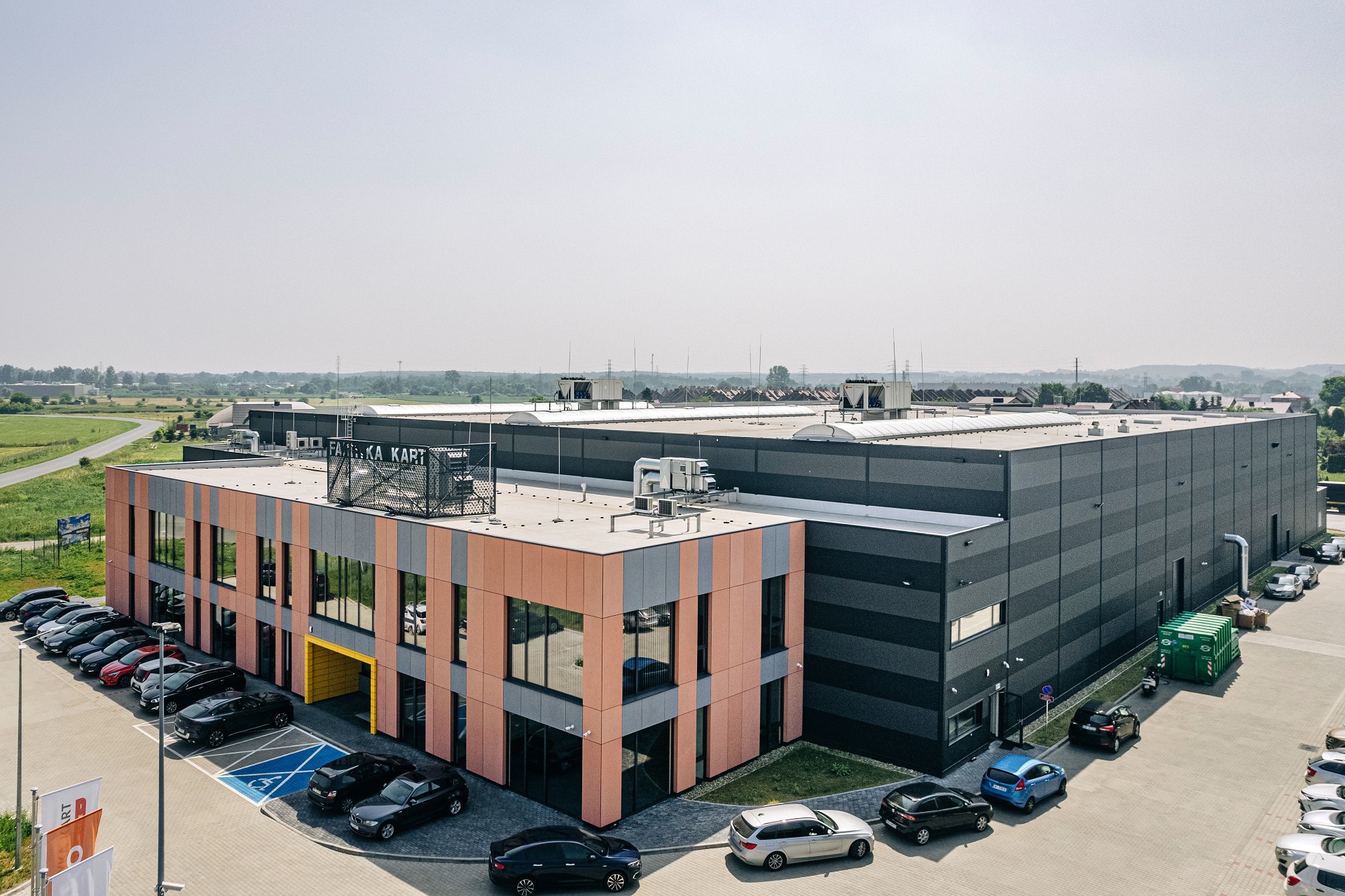 General contracting is the key word. It appears wherever comprehensive construction projects are concerned. It stands in opposition to subcontracting – having particular stages of construction done by several third-party companies, but not everyone understands what it exactly means. What is general contracting really? What does it involve for industrial halls? What to look for when choosing a company providing this type of service?

General contractor for a project

It is a company acting on behalf of the employer in the comprehensive project completion in all aspects of the construction and assembly works, including the supply of the necessary materials and supervision of the work of subcontractor teams. The scope of work is defined in a contract made between the General Contractor and the Employer which, among other things, describes its requirements, technical solutions, completion deadlines and remuneration.

General contractor – why is it worth it?

In practical terms, a general contractor of industrial or commercial halls is a comprehensive service provider, very often taking care of the project from the design stage until the facility commissioning, under the so-called “Design and Build” formula. It is a good choice for investors who only want to deal with one company, thus saving time and being able to focus on their core business. They expect the general contractor to be punctual and to carry out the work to an excellent standard, and it is the company that is responsible for coordinating all the processes. Another advantage of hiring general contractors is that the project timing is much shorter compared to working with several different teams. How is that possible? General contractors usually have their own workforce and cooperate with proven subcontractors who are often able to work simultaneously. Cost optimisation, both during the construction of the building and during use, can also be considered an advantage. An experienced general contractor is able to propose solutions that result in minimised project cost as early as at the design stage.

What to look for when choosing a general construction contractor?

Ultimately, choosing a general contractor can prove to be very difficult. Why? Because there are plenty of companies providing this type of service on the market, however, not every one of them is worth your trust. The best steel hall builders can boast an extensive portfolio of successful projects completed so far. It is therefore highly probable that the company in question has dealt with projects similar to the one the investor needs. The experience and reviews of a general contractor’s customers should be of key importance when choosing a particular company. Experience is followed by the expertise of the staff. And behind the references, it is a proof that everything will indeed be done as expected.

Apart from the obvious aspects, attention should also be drawn to the offered pricing (yet, the cheapest does not always means the best in this case) and the types of projects already completed by the company. An entrepreneur specialising in single-family housing works in a different way than the one who builds industrial buildings, such as steel halls. The contract is the essence – general contractors usually provide a draft document which is negotiable and can be modified to suit the mutual arrangements of the parties. At Commercecon, our main focus is the customer, so we make the utmost effort to meet your expectations. 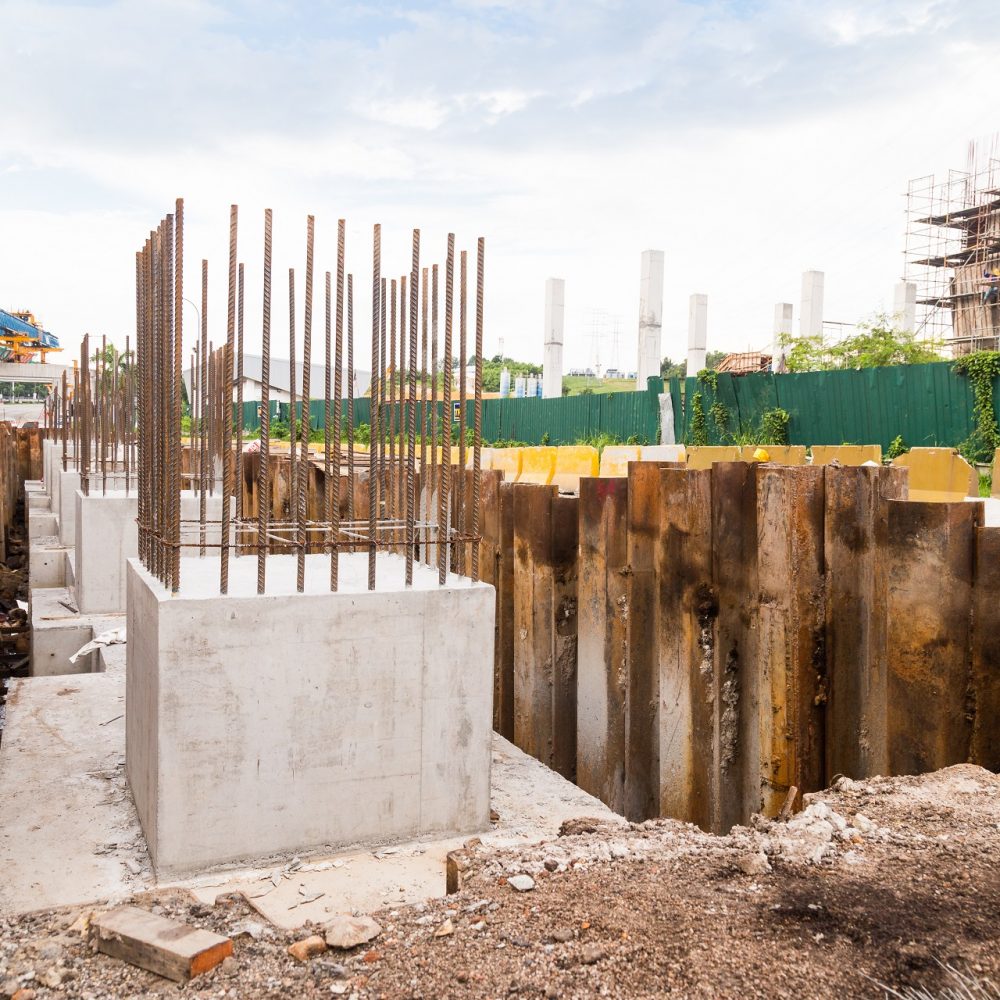 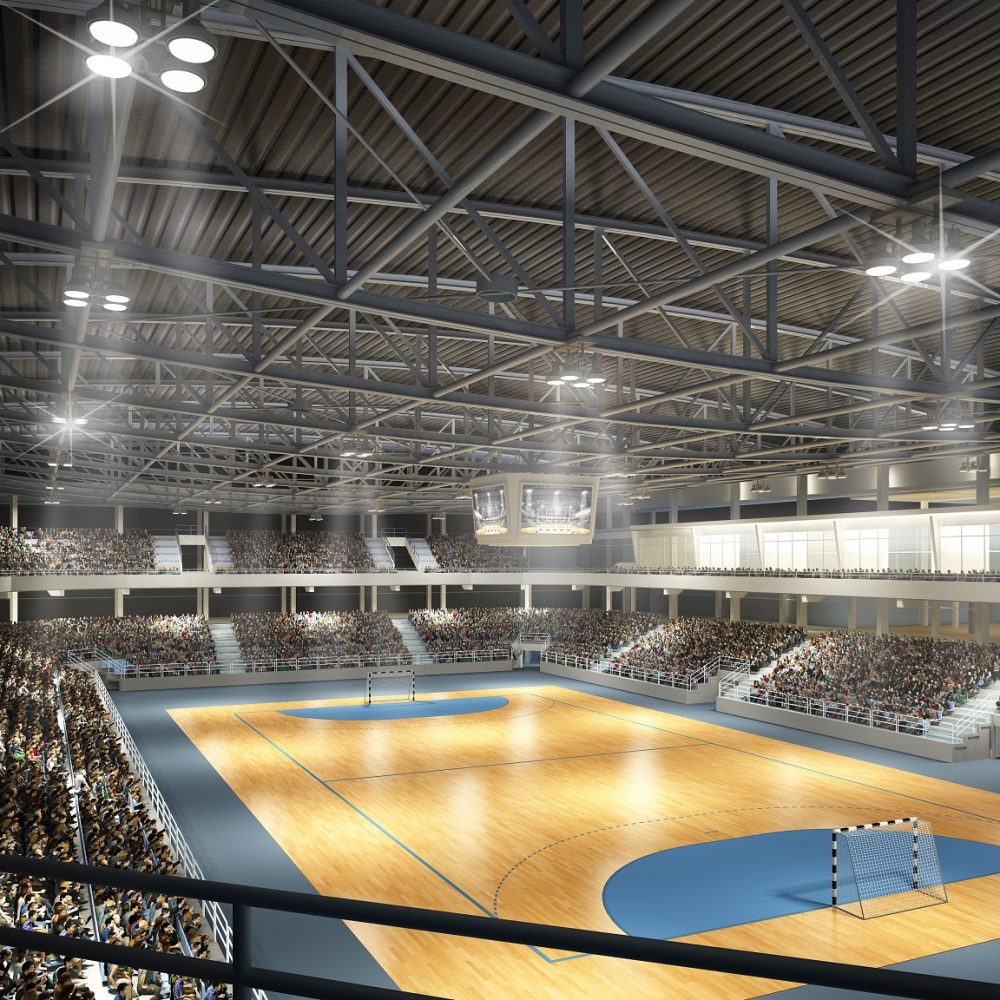 Building a sports hall – what you need to know?
See article