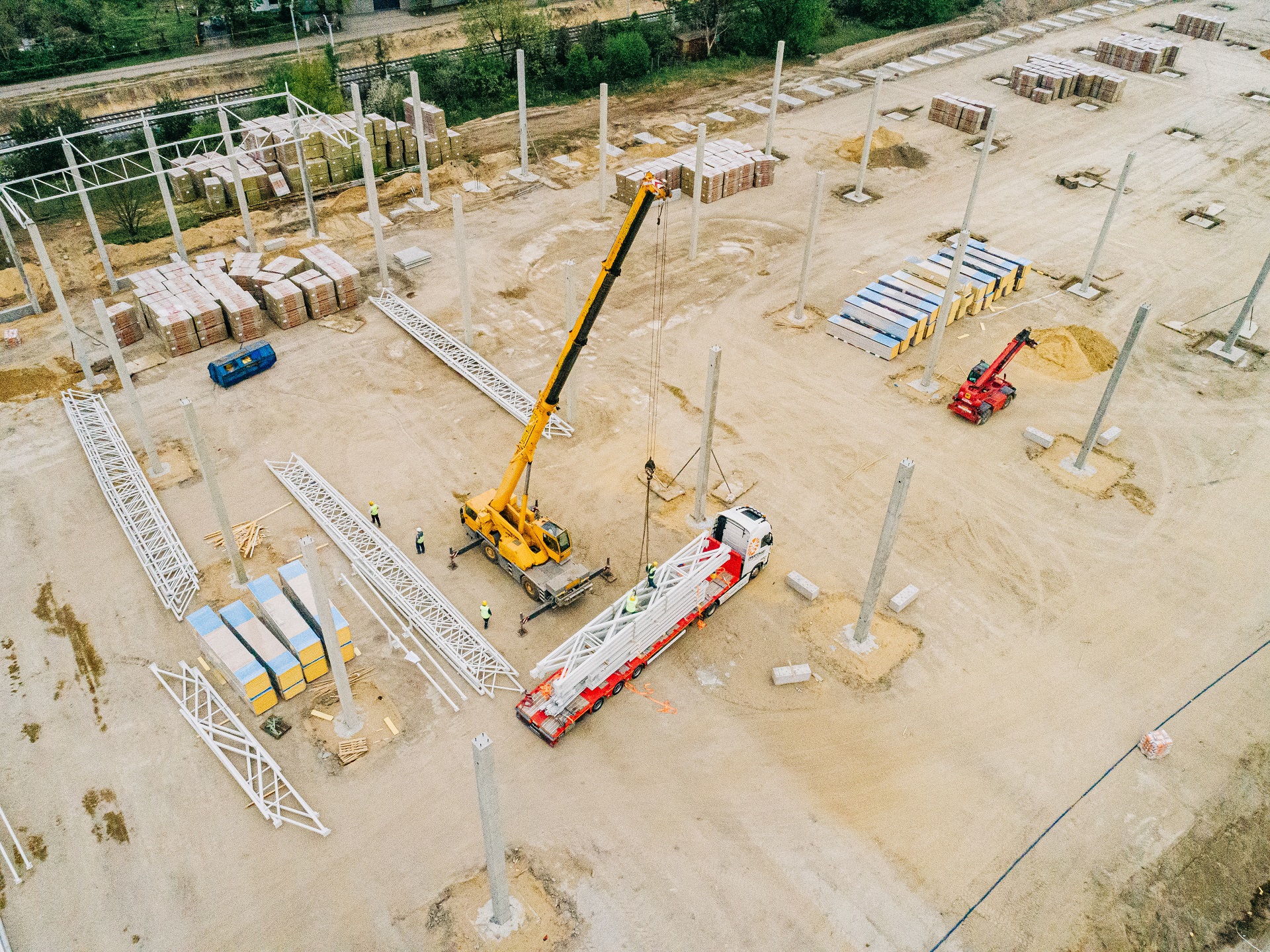 The design and construction of industrial facilities in the “Design and Build” formula is becoming increasingly popular among investors. And no wonder, such a system of cooperation is extremely beneficial for them. They save the time they would have to spend on managing and supervising the project themselves, but they also usually have financial gains by spending less money on having the project dealt with in all by a single contractor. What are the other benefits of designing industrial facilities in the “Design and Build” formula? What are the characteristics of this model of cooperation?

“Design and build”, one of the ways to complete an industrial hall

The investor’s decision to build an industrial facility is the beginning of a long and demanding process which, depending on the size of the building and the complexity of the project, can last from several months to even several years. It consists of several key stages, such as the development of a concept, the design preparation and the construction work, all following a predetermined sequence. However, there are no clear guidelines as to who is to be responsible for various stages. At the investor’s discretion, each stage may be dealt with by a different entity or all stages may be entrusted to a single, selected contractor. The latter is the “Design and Build” formula that is becoming increasingly popular among investors, especially those planning to build industrial halls.

Construction of industrial facilities – find out about the work stages

Regardless of the choice of the system of project completion, the process of designing and building industrial facilities will usually follow a similar course and will be implemented in stages. For the “Design and Build” formula, the general contractor will be responsible for all of them. For this reason, its team must have not only experience in the design of industrial facilities, but also wide-ranging competencies in construction work in various areas. The investor discusses with the contractor of choice to establish the key building objectives and the nature of the process technology involved, which is often crucial for the shape of the building and its division into individual zones. At this stage, the formal and legal conditions of the project site are also analysed. As a result, the first plans and functional concepts of the building are drawn up, followed by one or more versions of the architectural concept.

The next stage is to prepare the complete design documentation for the concept selected. Both parties discuss the best solutions from both, the technology and cost perspective. It is important that the investor be aware of different solutions available to thoughtfully choose the most appropriate and affordable option. And, speaking of finances, the next step is to work out the derailed project budget and a precise schedule of works, both the preparatory actions, and the broad sense construction works.

In the next step, the general contractor applies for a building permit on behalf of the investor, who can then focus on their main business. After a maximum of 65 days, which is the statutory time the authorities have to issue a decision, the construction works can begin which is apparently the most complicated and time-consuming stage. Several months of works end with an occupancy permit issued to the investor, followed by the physical facility handover. Note that the investor’s contact with the contractor does not end here. When signing a “design-build” agreement, the general contractor usually undertakes to provide warranty services and technical support and thus, if necessary, implement appropriate repair procedures.

As mentioned, cooperation in the “design and build” formula is the most common choice of investors planning to build industrial facilities with high technology requirements, but also those who want to avoid great time commitment in the project. This wide range of services, on the one hand, limits the number of potential bidders. On the other hand, however, it ensures that only companies with extensive experience in this field and competences for such a complex project will take part in the tender procedure. These two factors, combined with a proposal for the most cost-effective solutions, usually determine the “Design and Build” winning bidder.

There are several advantages of choosing a one-stop shop contractor. In line with the saying “time is money”, the most important of these is saving the investor’s time. When choosing a general contractor who, in addition to being responsible for all construction work, will also take care of the complicated and time-consuming preparatory procedure, the investor can use the time saved in a different way. What is more, in this way, a lot of stress related to the coordination of the project and responsibility at various stages can be avoided.

Having both, the design of an industrial facility and construction in the hands of a single contractor usually also has a beneficial effect on the time taken to complete the project. Why? It often happens that a contractor, upon receiving a third-party design, e.g. from an architectural office specialising exclusively in design work, has to make a series of changes to it. They are both, technically and financially needed and are intended to optimise the scope and cost of the completion works. Importantly, many such changes must be accompanied by the preparation and obtaining of a replacement design for construction, which automatically extends the implementation time and entails additional cost for design work.

Finally, by having the entire work done by a single contractor, you can be more confident that the flow of information and day-to-day communication between your staff will run smoothly and without interruptions, which will promote more efficient operations. 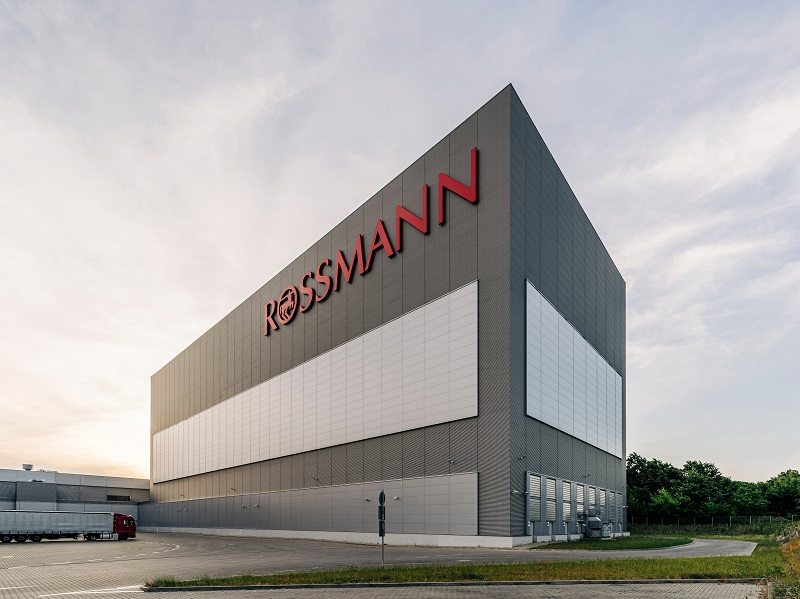 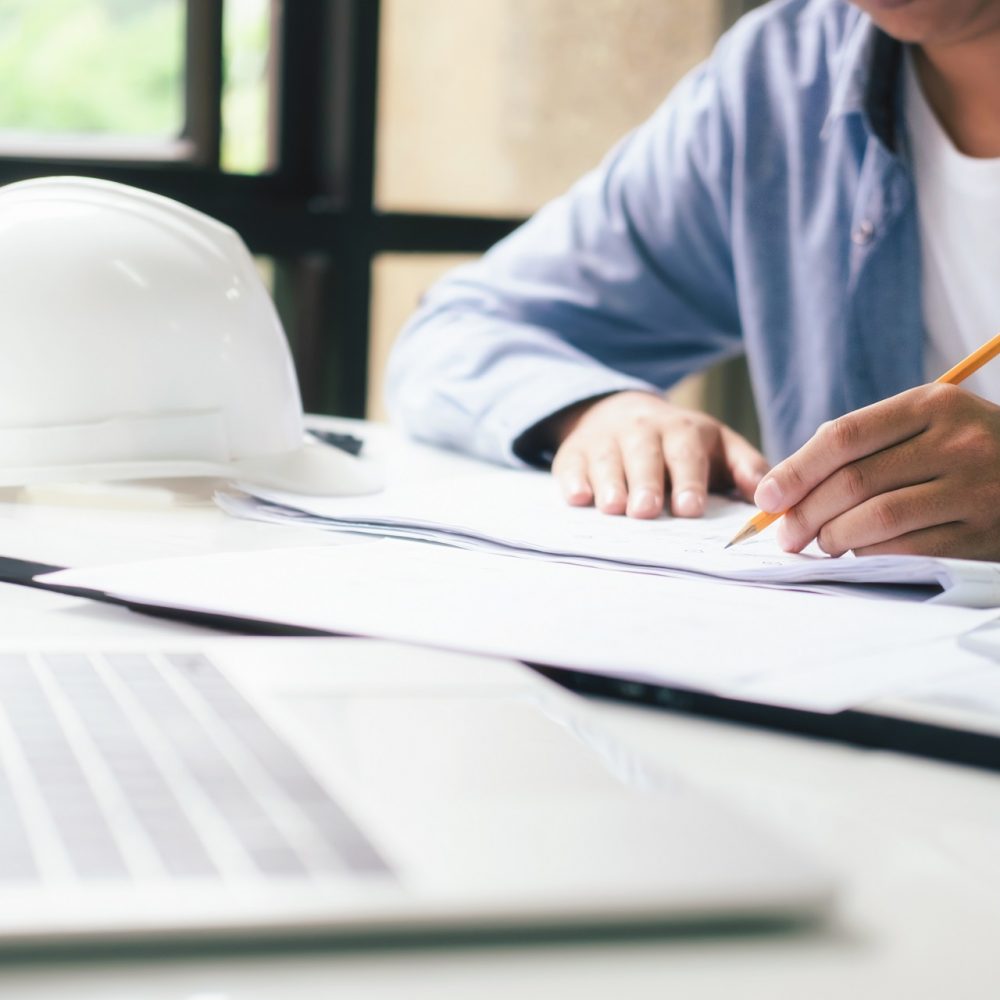 Designing steel halls – what needs to be considered?
See article 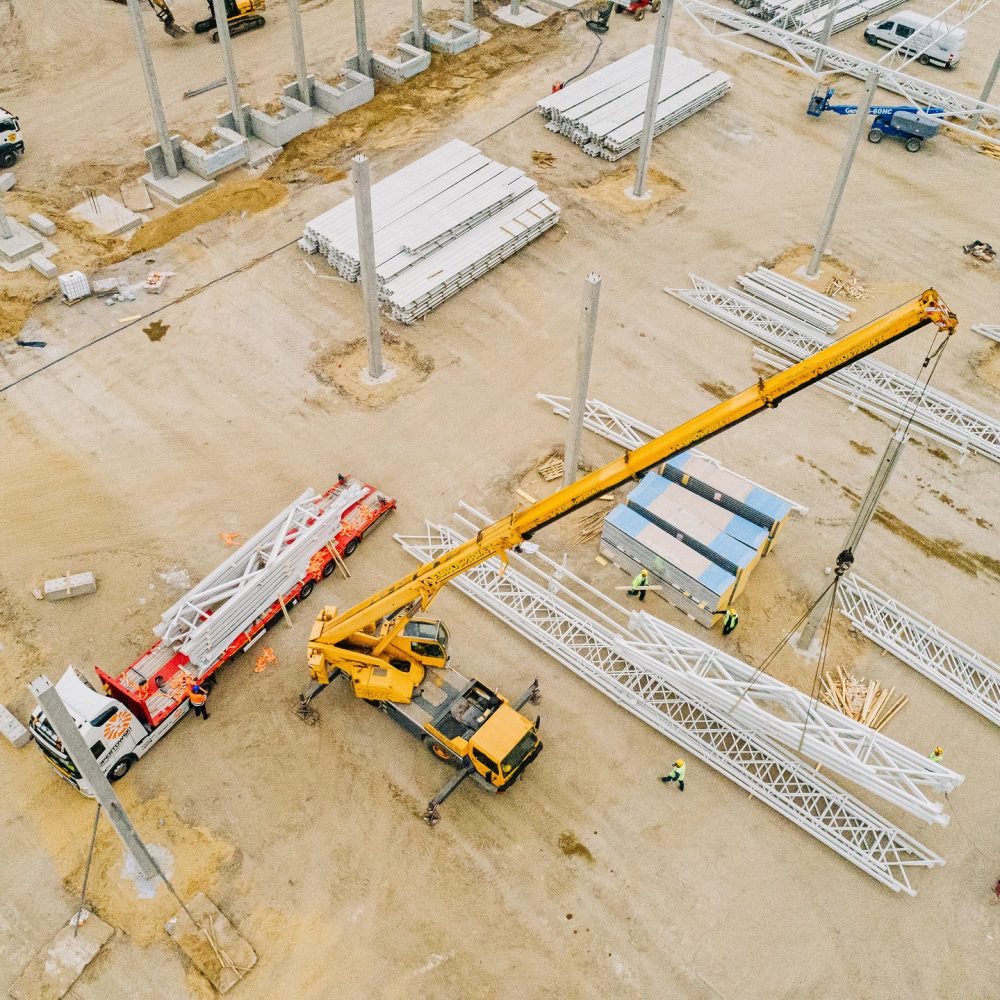 Building a hall – how to prepare for the project?
See article
More articles
en pl