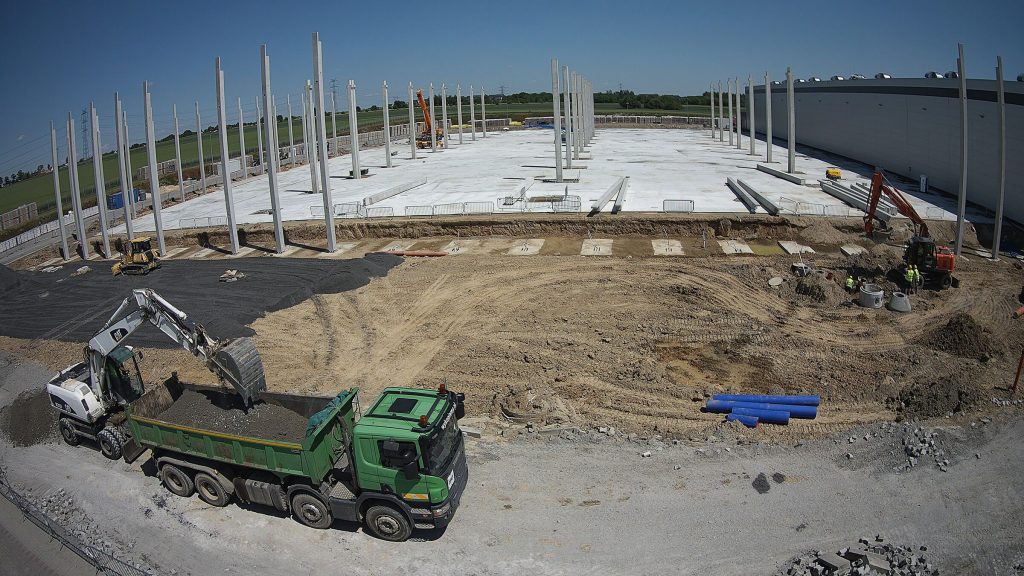 We are developing another Rossmann distribution centre

The owner of the Rossmann drugstore chain has again ordered from us the expansion of its warehouse. This time, it will be a facility in Pyskowice (Silesia) with nearly 18 thousand square metres of new warehouse and office space. This is another of our projects for this customer over the last 5 years.

The warehouse in Pyskowice has been operating since 2014 and was another Rossmann facility of this type in Poland. The 26,000 sqm complex will now have almost 17,000 sqm of modern warehouse space, accompanied by a 1,000 sqm single-storey office. As general contractor, we are responsible not only for the extension of the Silesian facility, but also for the development of the surrounding area.

The building is due to be completed in the first quarter of next year.

This is the second project in a short period of time that the Investor has commissioned us to completed as a general contractor. Due to the constantly growing number of Rossmann shops in Poland, we have already started expanding our customer’s distribution centre in Grudziądz.

Choosing us as the general contractor for Rossmann’s warehouses is not accidental. For many years, we have specialised not only in the construction but also in the design of modern logistics halls. We cooperate with the largest developers in the warehouse space market in the country and deliver build-to-suit projects directly for Polish and foreign investors. 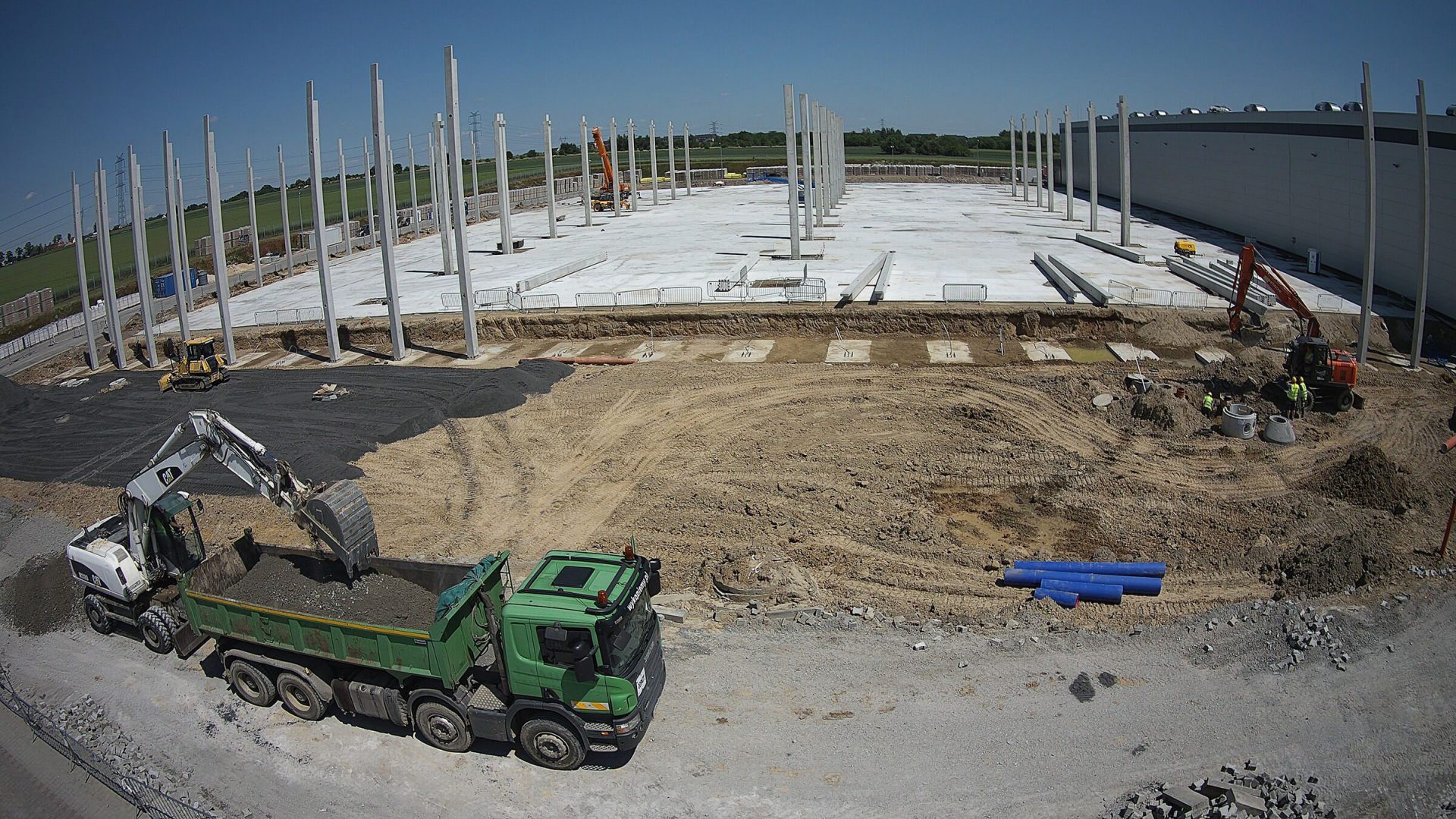