How much does it cost to erect a steel vs. a brick hall?

Main « Investor's guide « How much does it cost to erect a steel vs. a brick hall? 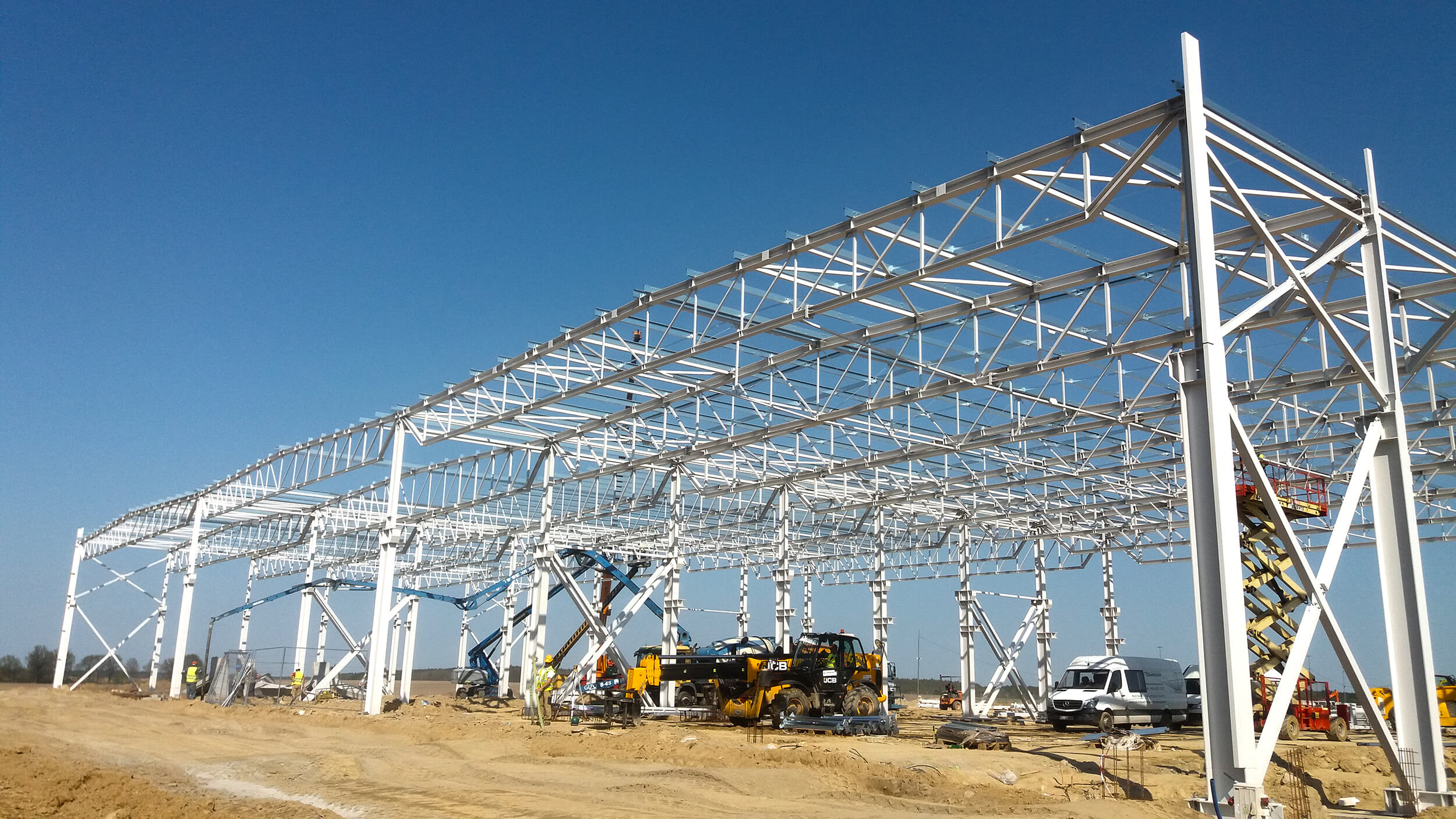 This is the question that anyone considering building a hall for whatever purpose would certainly like to hear an answer to. While it may seem quite simple, an answer could, in fact, be highly difficult. To find the answer, one needs to ask a number of additional questions to get a gist of the price factors involved in the project and construction, as well as the relevant construction technology.

So how much does it cost to build a hall? In the following sections, we will take a closer look at the price-determining factors typical of with various technologies, to allow a potential investor to make an informed decision on the kind of building they need. Narrowing down the choice to several technologies allows Commercecon to engage in a dialogue with the investor and submit a quote for the facility.

Construction cost of a brick hall

A traditional brick hall is probably what most people have in mind. Brick walls erected on a continuous footing, with concrete blocks below grade and commercially available masonry materials above grade, such as silicate blocks or ceramic hollow bricks, chosen by the designer as appropriate. Due to the nature of the materials and the construction technology used, a brick hall requires a high number of man-hours to complete. The above-grade structure of the walls is not precast and the direct labour productivity rarely exceeds 10 m2 of wall area per skilled bricklayer per day. This makes a brick-built hall a possible option for an investor who needs a relatively small and low-rise facility (e.g. up to 1000 m2) with a small structural span (wall spacing). As the hall’s floor area grows, so does the required area of the brick walls, which makes the construction more time consuming, causes delayed commissioning of the facility by the investor, and generates higher operating cost of site facilities and the cost of engineering personnel. The construction cost of a brick-built hall sometimes involves the risk of downtime due to inclement weather, including heavy rains and freezing temperatures. Such environmental factors can also affect insulation and façade works, although it is not impossible to make the façade of a brick-built hall from sandwich panels, which is a technology used in the facilities which will be discussed as an alternative to conventional solutions. Another point to consider, when erecting a brick-built hall with a larger floor area, is that the cost of masonry work also tends to grow with the with the structural span, due to the need for additional studs and stiffening systems to ensure safe operating parameters of the brick-built structure. It is also sometimes the case that the roof structure of a brick-built hall is made with precast reinforced concrete elements or lightweight steel or wooden beams.

Construction cost of a steel hall

A steel hall is a frame design with steel columns and girders forming the main structure. The steel structure is prefabricated and the ready-made components are installed on the spot footing buried in the ground upon arrival at the site. When calculating the erection cost of a steel hall, the need to enclose the building’s walls, typically with sandwich panels or steel-wool-steel systems, has to be considered. All in all, such solutions are less dependent on ambient temperatures and involve prefabricated components. Therefore, the construction of a steel structure hall is much less dependent on weather and can be more accurately accounted for in the construction schedule, allowing the investor to properly plan the future use of the facility. The construction cost of a steel hall include heavy construction machinery for the erection work, including lifting equipment such as cranes and hoists, as well as means of moving and lifting people which, in turn, significantly reduces the labour.

The question to ask is whether the steel or the brick one is better.

To conclude, a brick hall should be the choice for small and low-rise facilities. On the other hand, larger and higher buildings with greater structural spans should be erected as steel halls (also due to the time needed for the construction). Furthermore, for facilities with large clearances required, such as production halls with greater distances between the columns, a steel structure is recommended.

Above all, it should be stressed, however, that when considering the cost of a brick-built vs. a steel structure, the effect of the building size, its individual functional characteristics, usage and location will always be crucial, as all that determines the price factors that will affect the following construction phases. The above will certainly give investors a general idea as to what to look at when deciding whether to erect a brick-built vs. a steel structure hall. 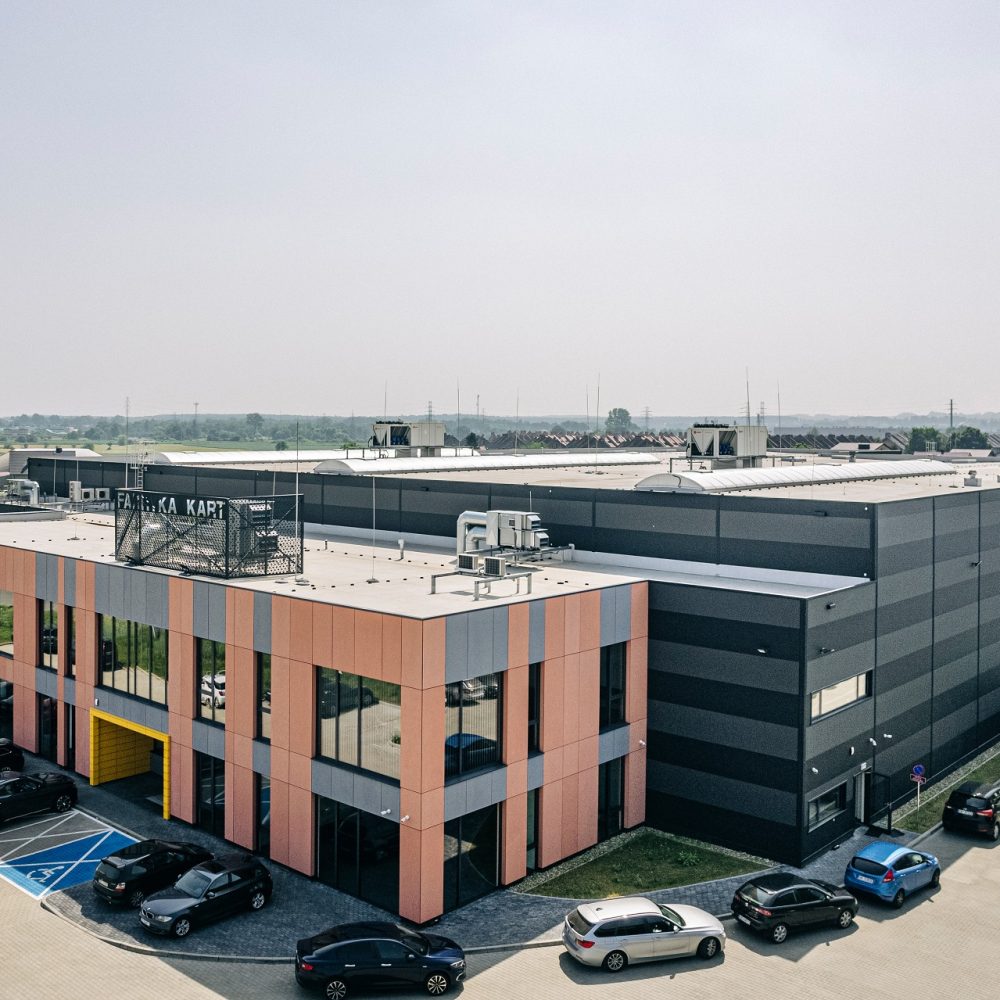 General contracting – what is it and how does it work?
See article 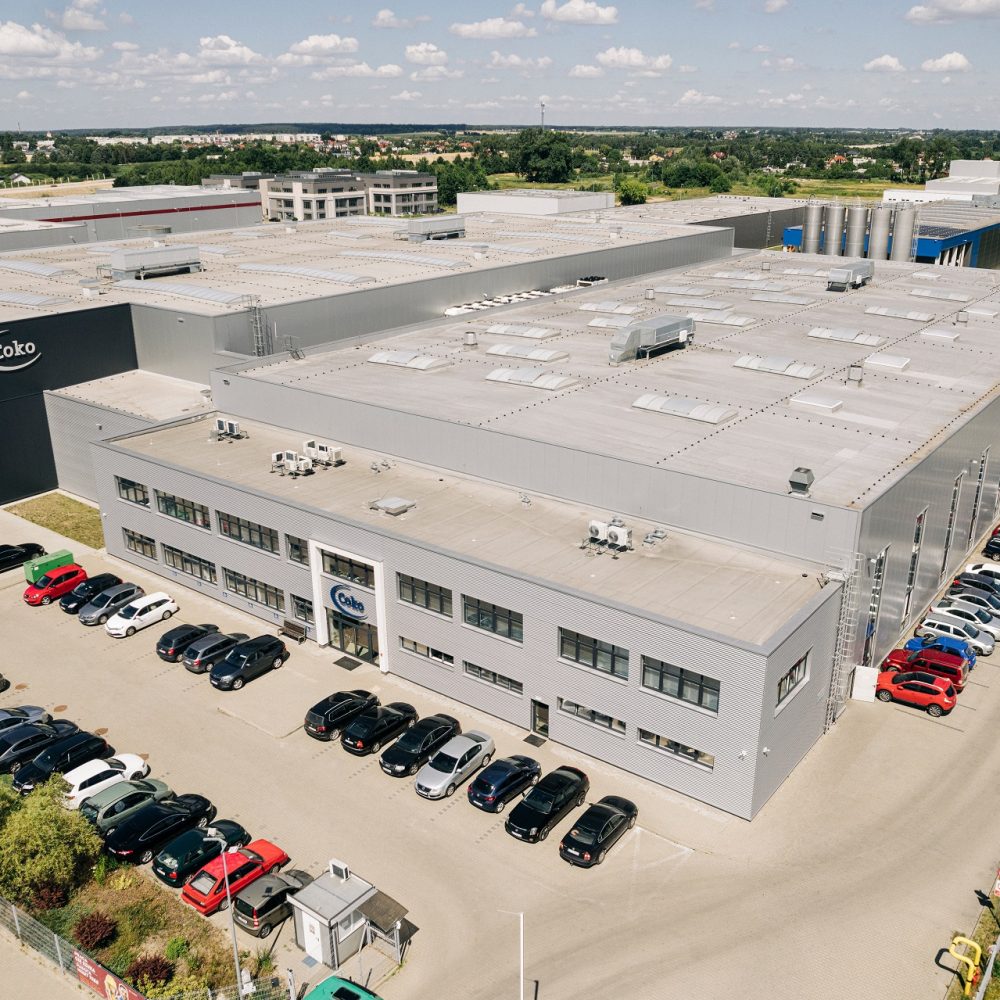 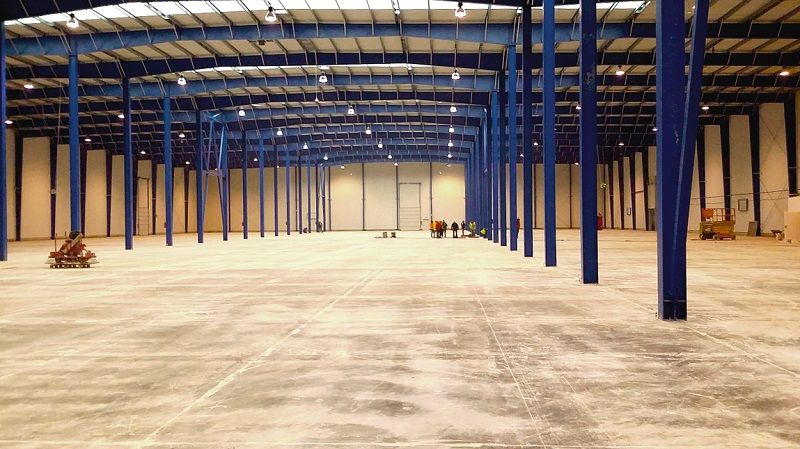